In the fall of 2011, an anti-capitalist “resistance movement” calling itself Occupy Wall Street (OWS) took to the streets of scores of American cities to condemn “the richest 1 percent of people,” those whose “greed and corruption” had allegedly brought financial ruin to millions of ordinary Americans–the so-called “99 percent.” This movement described itself as a “leaderless” grassroots initiative which those same “99 percenters” had launched spontaneously and without the input or guidance of experienced political partisans or radicals. But nothing could have been further from the truth. The very founder of OWS is a lifelong “student of revolution” who has derided the “the dog-eat-dog world of capitalism” as a “psychologically corrosive” and “destructive” system. The movement’s leading organizer is a longtime anti-globalism anarchist whose adult life has been devoted largely to dismantling “the capitalist system” and creating “a new world” in its stead. Echoing the views of these luminaries, OWS itself characterizes America as a “ruthless,” profit-driven society whose materialism fosters a “deep spiritual sickness” in its people, and whose greed has caused “vast deprivation, oppression and despoliation… to cover the world.” Ultimately, OWS aims to ignite a “World Revolution” that will usher in “a society of cooperation and community”–i.e., a socialist economy. This pamphlet exposes the roots, the leaders, the rhetoric, the activities, and the hidden agendas of this radical movement.

You can purchase a copy of the pamphlet here. 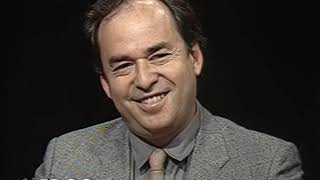 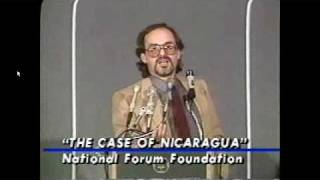 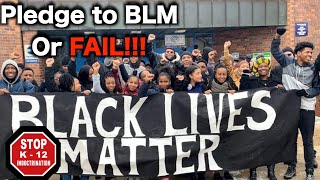 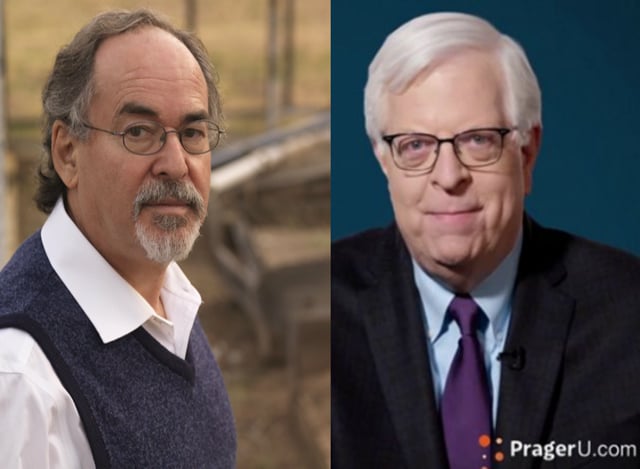 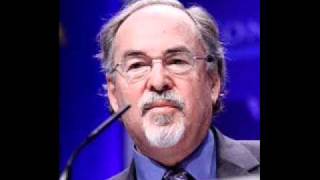 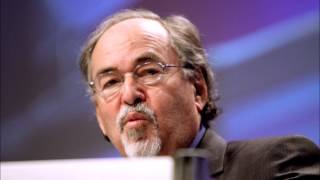 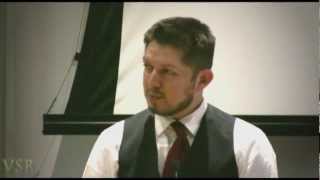 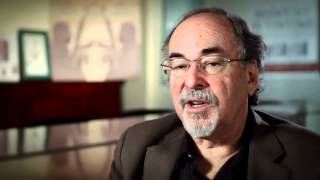 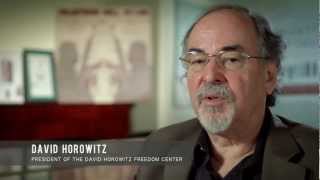 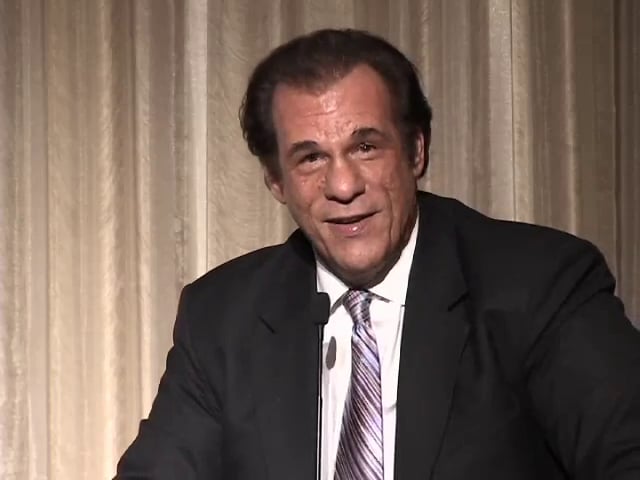 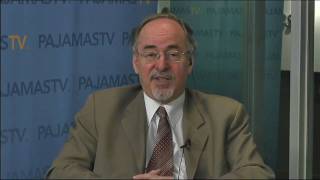 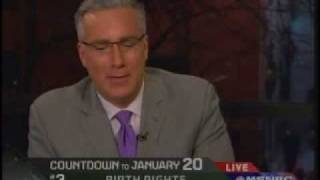