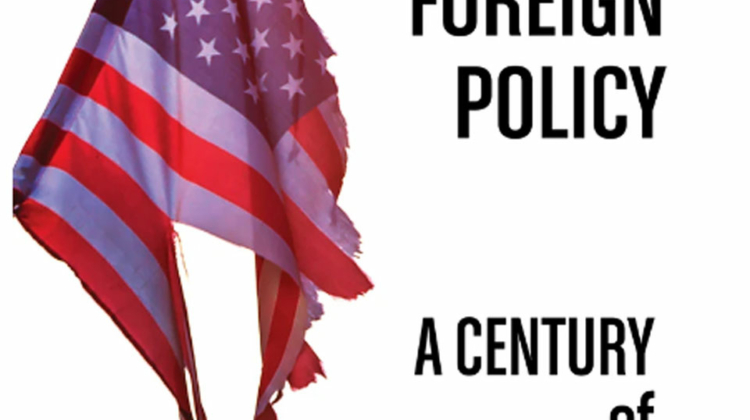 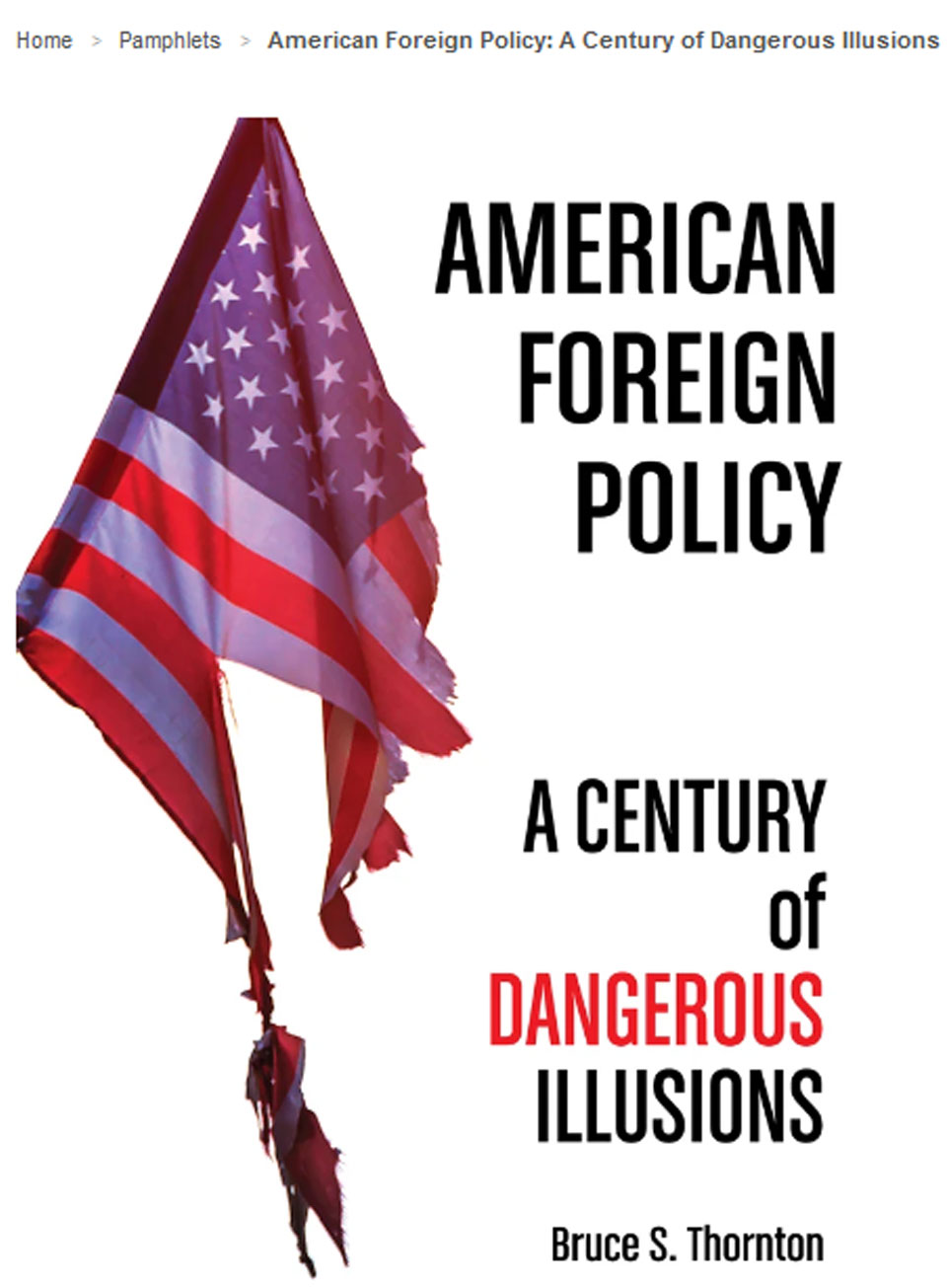 America’s Foreign Policy: A Century of Dangerous Illusions is a concise and powerfully-written essay on the failings of American foreign policy following a century of embracing the dangerous illusions of multinational agreements, globalist institutions, and the “rules-based international order.”

By veering away from an unapologetically nationalist, “American First” agenda, the United States is sliding into decline in a world where dangerous adversaries threaten to surpass America in prosperity and power.

America’s Foreign Policy: A Century of Dangerous Illusions will arm you with the insights to understand these threats and how we can recover a strong foreign policy that puts American interests first.

The pamphlet is available at the FPM store and can be ordered by clicking HERE.