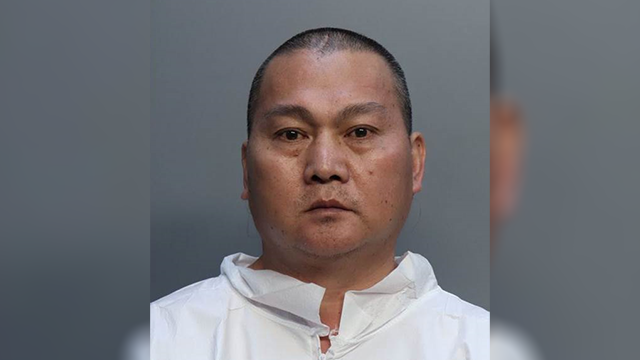 Does this story out of Oklahoma sound at all familiar?

Three men and a woman were executed, and a fifth victim was injured in a shooting at a marijuana farm in Kingfisher County.

The Oklahoma State Bureau of Investigation has not released the victims’ identities – authorities say next of kin notification is pending because of a significant language barrier – but said they were all Chinese Nationals.

The fifth victim was taken to a hospital with multiple gunshot wounds, but their condition has not been released.

We’ve had plenty of south-of-the-border migrants and immigrants involved in the drug trade, but immigrants from Asia are a growing demographic as we saw in the previous drug farm hit in California.

The Riverside County Coroner’s Office has released the identities of the seven Laotian nationals killed in a shootout at an illegal marijuana growing operation in Aguanga earlier this month.

According to Sheriff Chad Bianco, were the victims are believed to be Laotian nationals.

California’s decision to legalize drugs has made it into a hub for smuggling drugs across the country. And those involved are foreign nationals.

Of roughly 14 million pounds of cannabis grown in California, some 80 percent is sent out illicitly to the rest of the country, according to state estimates, where the product can command vastly higher prices than in California.

Detectives say Chinese nationals are the largest group that operate illegal growing farms in the Inland Empire, followed by Mexican Nationals and then people from Laos third.

We’re starting to look like Mexico or Thailand with foreign drug operations on our soil complete with criminal networks and mass killings. 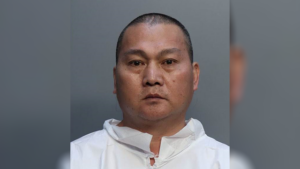