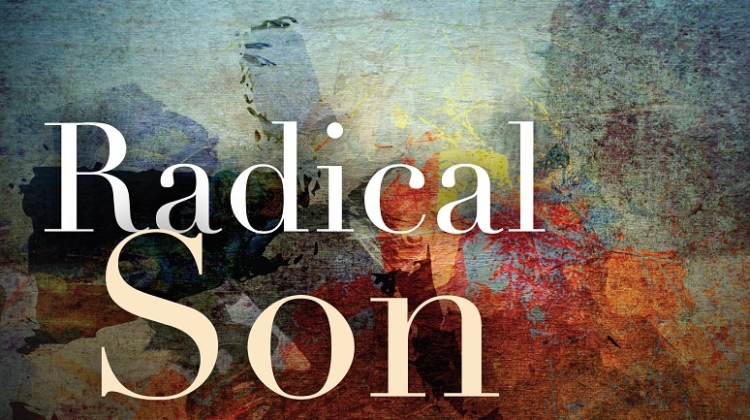 David Horowitz’s bestselling autobiography Radical Son has been republished, and it couldn’t have come at a more critical time. Radical Son is one of the most compelling and important political memoirs in recent American history. Order your copy HERE. 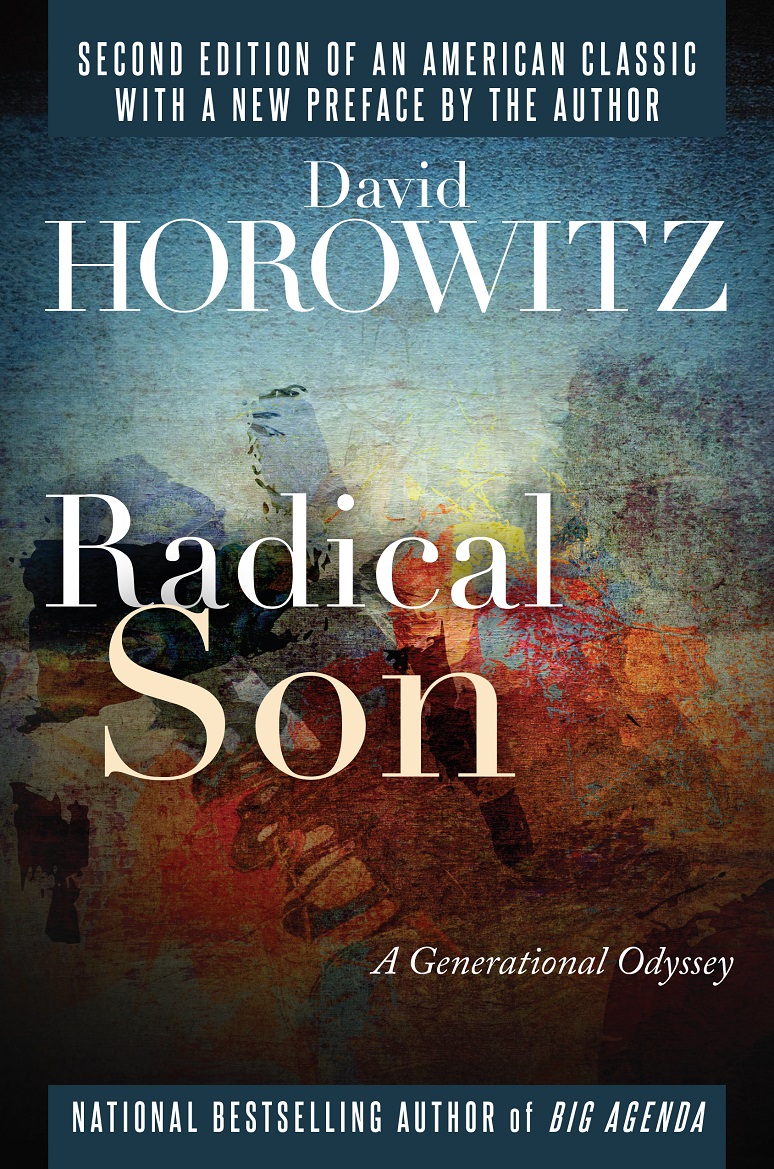 As a loyal reader at FrontPagemag.com, you probably know that David was one of the founders of the New Left and an editor of Ramparts—the magazine that set the intellectual and revolutionary tone for the modern Marxist movement.

He didn’t learn about the Left on the news or from research — but from his vantage point at the center of the action. He paints Radical Son with vivid portraits of those who defined the decade, while unmaking America at the same time. Understanding David’s journey from the Left to the Right gives key insight into the Left today and the current crises facing our nation.

Please order your copy today via the following Amazon HERE.

It’s the perfect Christmas or Hanukkah present for your Leftist relative who needs to see the light, or a fellow conservative that wants to understand what’s going on in our country.

Radical Son traces three generations of one American family’s infatuation with the radical Left from the Bolshevik Revolution of 1917 to the collapse of the Marxist empire six decades later.

In a narrative that possesses both remarkable political importance and extraordinary literary power, David Horowitz tells the story of his startling political odyssey from a sixties socialist to an eighties Reagan conservative.

It’s not just a great story — it gives patriots like you an in depth understanding of the Left, its goals, its mission and its danger to our great nation.

This edition has a new introduction by David, and you will not want to miss it!