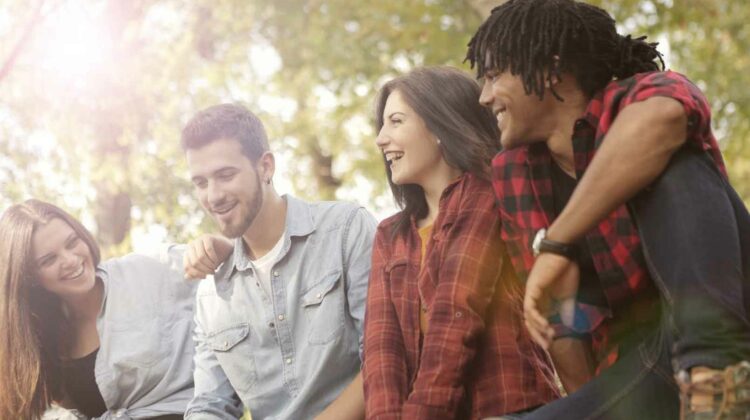 Shlomo Hamelech (King Solomon) did not receive any medical degrees, nor did he publish any peer-reviewed studies in a prestigious journal. That would immediately disqualify him from commenting on health and medicine in the eyes of many today. However, just as one can be healthy without possessing “health papers”, one can acquire true knowledge without flashing “expert certificates”. The words of the Torah, which include the divinely inspired wisdom of Shlomo, need validation from no one.

This wisdom, unlike “the science”, is not subject to revision as new discoveries are made. On the contrary, the more we learn about the world, the more we will appreciate this timeless wisdom. Furthermore, the Torah’s wisdom includes all areas of life, including the most fundamental area of healthy living. If we fail to derive all we need to know about healthy living by studying the Torah, and must supplement our knowledge with other sources of information, the shortcoming is with us, not with the Torah. Everything is there.

A happy heart will benefit the body, and a depressed spirit will dry up the bone. (17:22)

Metzudas David explains this according to the simple meaning:

Happiness will do good for the body like a medicine, and a broken spirit will dry up the marrow of the bones.

Modern scientists receive large grants to “prove” what any person with sechel innately knows, then they breathlessly publish studies as if they discovered something revolutionary. These people, who reject belief in God and His wisdom as primitive, are fascinated with the “innovative” notion that one’s emotional condition has a tangible physical effect.

Something called clown therapy was introduced only in the last few decades, with the idea that bringing laughter and joy to sick people could improve their physical health. Gee, you think? The only clowns in the equation are the people who think this was a revolutionary scientific discovery. They’re only a few thousand years late.

Avraham Ibn Ezra, in addition to writing one of the primary commentaries on Tanach, was a doctor and a renaissance man. His life coincided with the most influential of Jewish doctors, the Rambam (Maimonides), who held Ibn Ezra in high esteem. I would sooner go to them for health advice than any of the “experts” making the rules for us today, though that isn’t really saying much.

“Gehah” is missing the [prefix] “kaf”. It means to say that the heart which is happy with its lot will be good for the body like a medicine, for its consequence is to rejoice, like it says (Hosheia 5:13) “he will not heal your wound”. But a broken spirit that is angry about the foolishness of the world will dry up the bone, which is a primary part of the body, and medicine will not benefit it.

Ibn Ezra explains that “gehah” doesn’t mean “body” (similar to the word “gevah”) but “medicine”, based on its usage in Hosheia. He reads the first part of the pasuk here as “A happy heart is beneficial like a medicine.”

But then he takes it a step further than Metzudas David. Not only does a broken spirit cause physical harm, it damages the body so that actual medicine will be unable to benefit it.

What an astonishing comment! No doubt this was corroborated by Ibn Ezra’s own experience as a physician.

Fast forward to today, nearly a thousand years after Ibn Ezra lived, and a thousand more since Shlomo taught his proverbs. The establishment “experts” have done everything in their power to suck the joy out of people’s lives and crush their spirits. All the things that give joy to people – being in close proximity to loved ones, religious gatherings, social gatherings, earning a living, receiving an education, traveling, recreational activities, shopping, playing sports, going for a walk, even simply going outside – have been severely restricted or denied them for long periods of time.

While they have robbed people of joy that has actual healing properties, they have simultaneously crushed their spirits with relentless fear-mongering, punishments, psychological warfare, and sowing discord. They isolated people, quarantined them, distanced them from one another, tested healthy people with fraudulent tests, then pretended they were spreading disease. They replaced human interaction with mindlessly addictive games, entertainment, “news”, and antisocial media. Even in better times this was crushing people’s spirits.

Ah, but they have just the thing for all that! A revolutionary pharmaceutical product!

Even if “the science” behind this product was not riddled with deceit and corruption, it is no wonder that those who turn to it are finding neither nirvana nor improved health. They’re miserable! Their spirits are crushed!

Even if this medication were good for them in principle – which it most certainly is not – their misery would prevent it from achieving the desired results.

The godless monsters claim that “science” can solve all our problems. If only we take all their drugs, and let them control everything, we will be happy and healthy. They are telling an obvious lie. Their drugs cannot work in absence of a joyous spirit, nor can they artificially produce one. At the very most they can support the body’s natural, God-given healing process; they cannot replace it.

What millions of people will pay a heavy price to learn, Shlomo Hamelech taught us thousands of years ago for free. No graduate course required.

Rabbi Chananya Weissman is the author of hundreds of articles and seven books on a wide range of subjects. He is also the director and producer of a documentary, Single Jewish Male, and a series of short films. His work can be found at chananyaweissman.com and rumble.com/c/c-782463. He can be contacted at endthemadness@gmail.com.