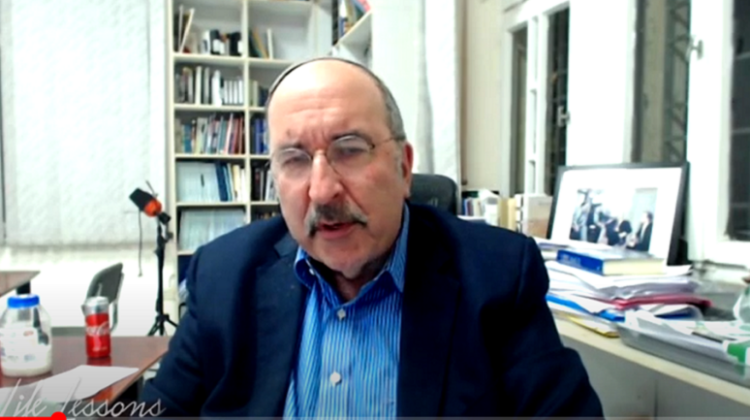 Robert J. Shillman, aka “Doctor Bob,” has been a supporter of the David Horowitz Freedom Center for many years. He recently started a podcast, Life Lessons with Doctor Bob, and has agreed to let us share with our readers those valuable lessons about achieving success. His in-depth interviews with interesting and successful people prove that, unlike the MSM’s portrayal of America, this nation has been, and continues to be, a land of opportunity for anyone willing to put in the effort. Make sure to subscribe to the show at Doctor Bob’s website: lifelessonswithdoctorbob.com.

In this new episode of Life Lessons with Doctor Bob, Doctor Bob sits down with Dore Gold, an American-Israeli political scientist and diplomat who served as Permanent Representative of Israel to the United Nations from 1997 to 1999. He is currently the President of the Jerusalem Center for Public Affairs. Dore discusses Israel, the evolution of Saudi Arabia and other Middle East developments.