Christine Douglass-Williams is Associate Editor of Frontpage, a nine-time award-winning journalist, past Canadian government appointee, author of "The Challenge of Modernizing Islam" and "Fired by the Canadian Government for Critizing Islam"

When a narrative doesn’t suit the woke agenda. 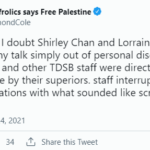 Antisemitism at the Toronto District School Board has led to a backlash that the Board undoubtedly did not expect. It was high time that the largest school
Russia is hosting international talks with the Taliban, and will include representatives of ten nations. Among them: Pakistan, China, India and Iran 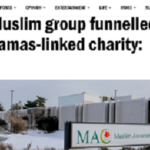 CBC reports: Legal experts are puzzled by why the Tax Court of Canada prevented a Jewish judge from presiding for several months in cases 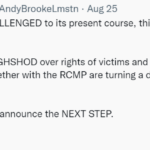 President Bush I visited Japan and threw up on the prime minister. And that was still less embarrassing.